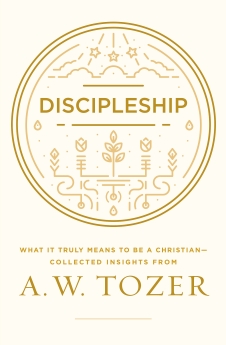 A collection of A. W. Tozer's best writings on discipleship
Paperback $11.19 $13.99
See All Variations 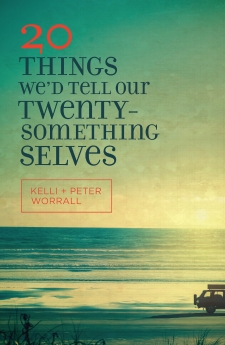 Wise advice, warmly given, that will help you make your twenties count.
Paperback $11.19 $13.99
See All Variations 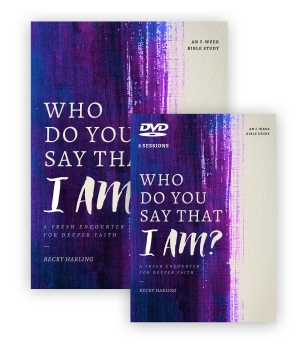 Who Do You Say That I AM? DVD Study Pack

Explore tough questions Jesus asked and His revolutionary answers—His I AM statements.
Set $19.49 $29.99 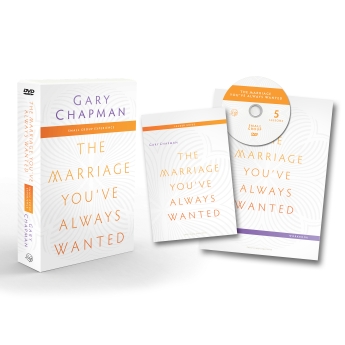 CHARLES LEACH was born in England on March 1, 1847 and started from humble beginnings, having to begin work at the age of eight. He worked hard and eventually went to Ranmoor Theological College. In 1873 he took up a pastorate in Sheffield, and for the next thirty years, preached, ministered, and lectured all around England. He also took several trips to the Middle East and the United States. While he was successful in his professional life, he was not as fortunate in his personal life as only two of his six children were alive at his death. In 1908 he joined the Liberal Party to run for Parliament. Although initially thought to be a weak candidate, he won his seat in 1910. While in Parliament he introduced several bills and was fairly influential. Because of this and his ministry background he was named Chaplain to the Armed Forces at outset of World War I. After this, he began to step back from public life because of physical and mental deterioration. He died in England on November 24, 1919 at the age of seventy-two. 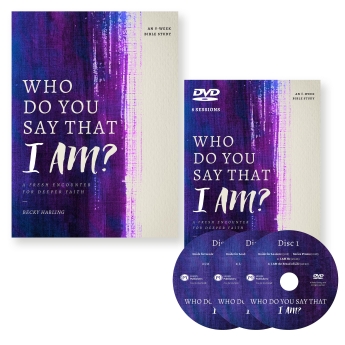 Who Do You Say That I AM? LEADER KIT 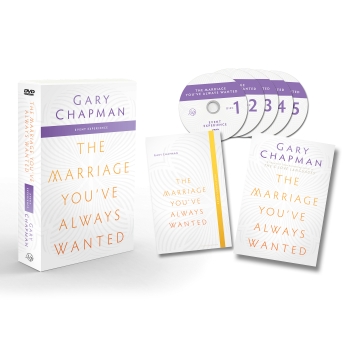 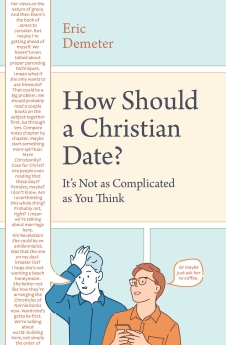 How Should a Christian Date?

Gain wisdom—not artificial rules—about how to apply the truths of God's Word to dating.
Paperback $11.99 $14.99
See All Variations 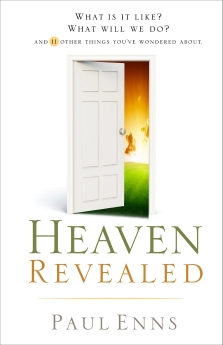 Enns personally leads you through what the Bible says about heaven, the world of hope.
Paperback $11.99 $14.99
See All Variations 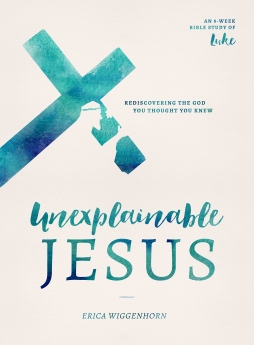 Step into the streets of Jerusalem and encounter the Jewish Rabbi who turned the world upside down.
Paperback $9.74 $14.99
See All Variations 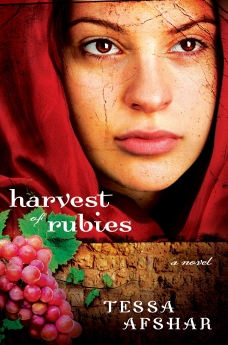 The prophet Nehemiah's cousin becomes a scribe who solves intrigues for the Queen.
Paperback $11.99 $14.99
See All Variations 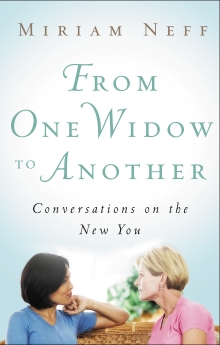 From One Widow to Another

Drawing from her own loss, the author offers advice for those facing the loss of a spouse.
Paperback $11.99 $14.99
See All Variations