ORDER IN BULK AND SAVE!
Purchase 12 or more books of one title or a combination of titles and receive an automatic 40% off the list price on your order! As always, orders over $35 receive free shipping. 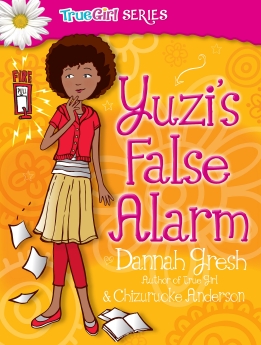 When shy Yuzi opens up to girls she meets in detention, she is invited into a secret club.
Paperback $6.39 $7.99
See All Variations

WILLIAM D. THRASHER (B.S., Auburn University; Th.M., Th.D., Dallas Theological Seminary) has served on the faculty of Moody Theological Seminary since 1980 and on the graduate school faculty since 1990, where he oversees the Master's Program in Spiritual Formation and Discipleship. He is a frequent speaker in churches and retreats across the county. He has written numerous articles on a variety of subjects related to Christian living. His books include, Living the Life God has Planned, A Journey to Victorious Praying, Believing God for His Best, and Putting God Back into the Holidays published by Moody Publishers and he has also written How to be a Soul Physician, The Attributes of God in Pauline Theology, and Principles of Christian Living from Romans 5-8. He has written &ldquo;Jonah&rdquo; in the Moody Bible Commentary and has authored two online courses: Biblical Spiritual Formation and Biblical Spiritual Formation Lab 1. He is married to Penny and they have three sons- Will, Michael, and David. 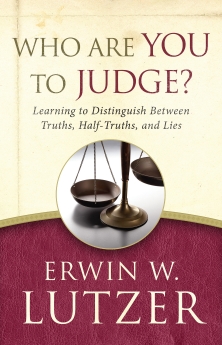 Who Are You to Judge?

A call for biblical discernment and love in a world that so badly needs both.
Paperback $11.99 $14.99
See All Variations 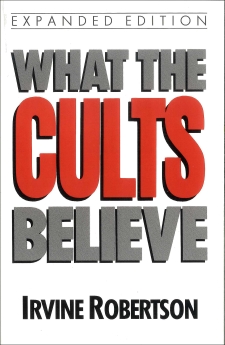 What The Cults Believe

Extensive guide to the major cults and how their teachings deviate from Christianity.
eBook $3.19 $3.99 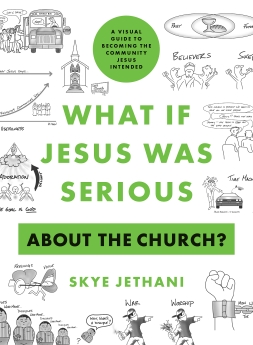 What If Jesus Was Serious about the Church?

Commentator and doodler Skye Jethani on what the Bible really says about the church.
Paperback $11.99 $14.99
See All Variations 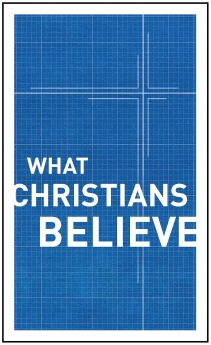 VICKI ROSE is a strong Bible teacher with a relevant, life-changing message. She was born and raised in New York City and upon graduating from Sarah Lawrence College in 1975, Vicki began her retail career at Saks Fifth Ave and went on to marry Bill Rose in 1977.After almost 10 years of marriage, Vicki found herself the single mother of a 1 &frac12; and 4 year old, separated from her husband who was addicted to cocaine, woman and work. 1 &frac12; years later, Vicki accepted Christ through an outreach dinner at age 35 and became a passionate follower of Jesus Christ with a deep hunger for His word. As Vicki began to pray for her husband to also know Christ, her heart toward him changed and they were reconciled after he accepted Christ, entered rehab and they spent time in counseling. They had been separated for 5 &frac12; years. Both Vicki and Bill are Jewish believers though neither was raised in a religious Jewish home. Vicki has taught, facilitated and led many Bible Studies for women in her church as well as acted as Prayer Coordinator for the Women&rsquo;s Ministry and has taught and shared her testimony all across the U.S. as well as in Nicaragua, Poland, Russia, Bulgaria and Italy. 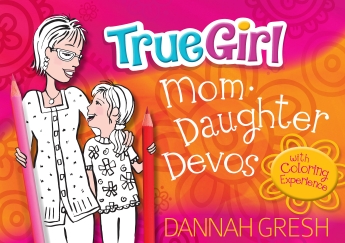 A 30-day journey about modesty for moms and daughters to walk through together.
Paperback $9.59 $11.99
See All Variations 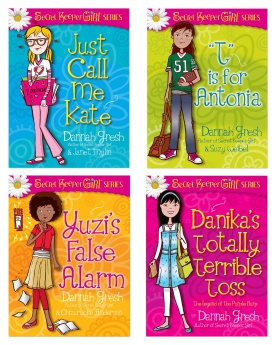 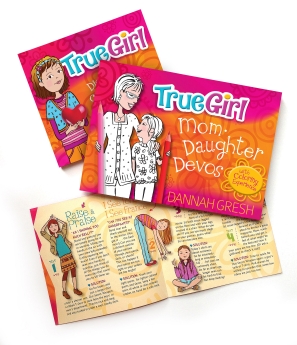 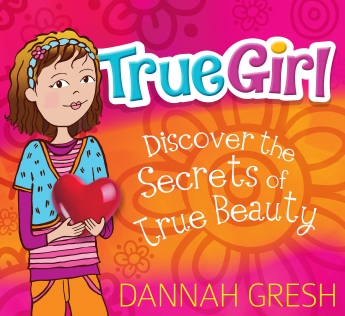 An interactive resource for tween girls to help them learn about modesty and dignity.
Paperback $7.99 $9.99
See All Variations

TODD WILSON is the founder of Familyman Ministries and is a writer, speaker, dad, and former pastor. Todd is author of Help! I'm Married to a Homeschooling Mom, The Official Book of Homeschooling Cartoons, and Lies Homeschooling Moms Believe. His articles have appeared in various magazines, including Christian Parenting Today, Men of Integrity, and Stand Firm. Todd and his wife Debbie, along with their seven children, spend several months of the year traveling the country encouraging moms and dads. When they&rsquo;re not traveling, they reside in Milford, Indiana. 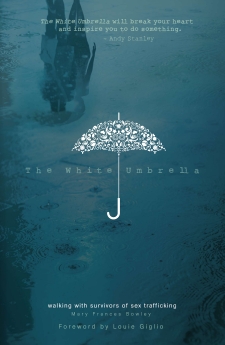 Restoration stories of sex-trafficking survivors, and principles for those who help them.
Paperback $11.99 $14.99
See All Variations 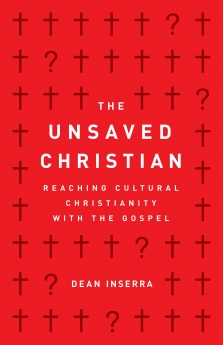 Equips you to engage and minister to someone who identifies as Christian but doesn't know Jesus
Paperback $11.99 $14.99
See All Variations 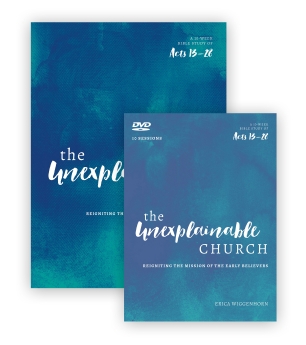