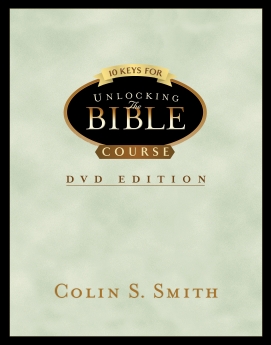 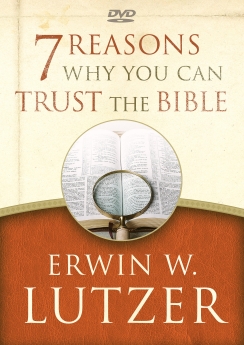 7 Reasons Why You Can Trust the Bible 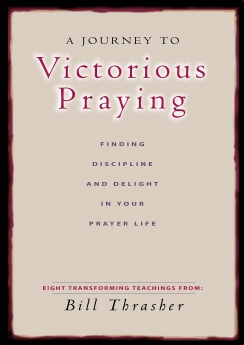 City of the Bees

Learn how these amazing insects live and work, and see how God controls it all.
Video DVD $7.99 $9.99 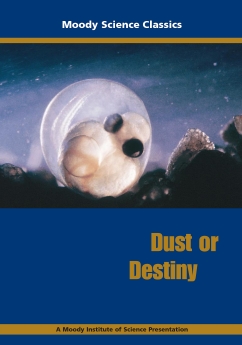 Marvel at the world's most astonishing natural wonders and see God's hand throughout.
Video DVD $7.99 $9.99 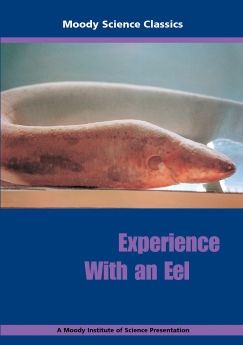 Experience with an Eel 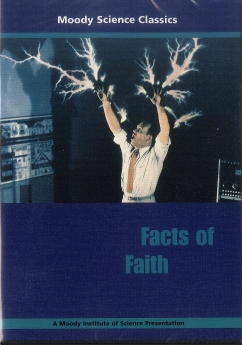 Watch one million volts of electricity go through a man. And, learn what faith means!
Video DVD $7.99 $9.99 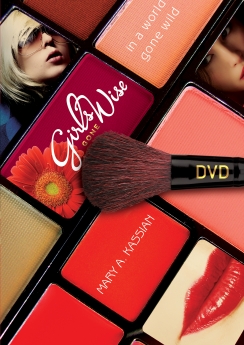 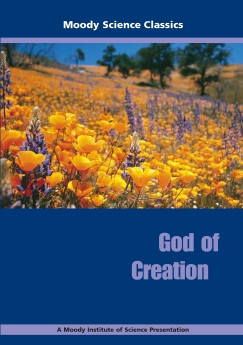 Peer through a telescope into outer space while you ponder Who put the galaxies in place.
Video DVD $7.99 $9.99 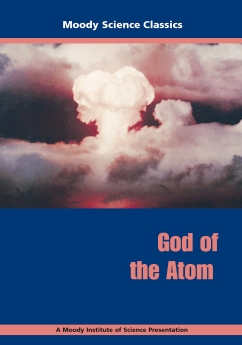 God of the Atom 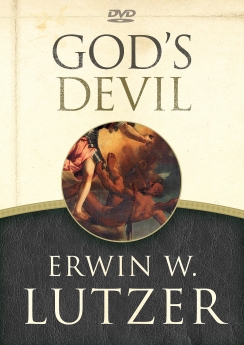 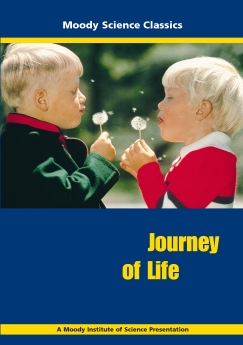 This 40-minute video urges us to look beyond our present struggles to eternal life.
Video DVD $7.99 $9.99 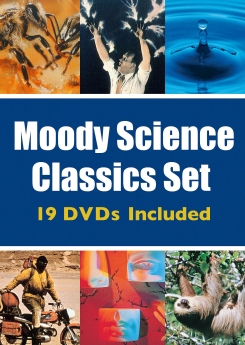