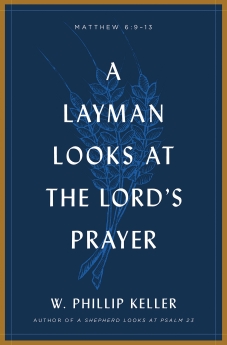 A Layman Looks at the Lord's Prayer

An insightful look at Jesus' model prayer from the perspective of an experienced layman.
Paperback $11.19 $13.99
See All Variations 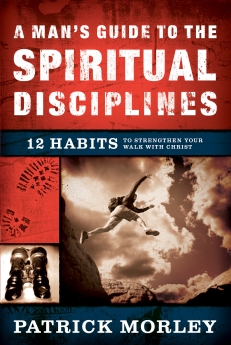 A Man's Guide to the Spiritual Disciplines

Here are tools men need to reflect Christ in their marriage, family, and the daily grind.
Hardcover $15.99 $19.99
See All Variations A Man's Guide to Work

Morley shows how the Bible is replete with wisdom for every work situation.
Paperback $11.99 $14.99
See All Variations 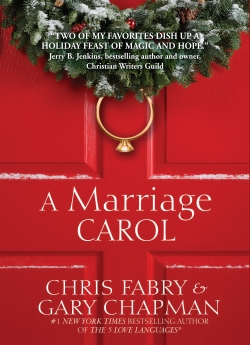 Jake and Marlee are about to get a divorce when something peculiar makes them reconsider.
Hardcover $6.00 $14.99
See All Variations 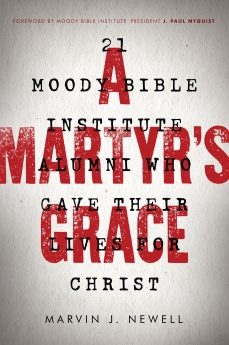 Stories of the 21 Moody Bible Institute alumni who lost their lives in the name of Christ.
Paperback $11.99 $14.99
See All Variations 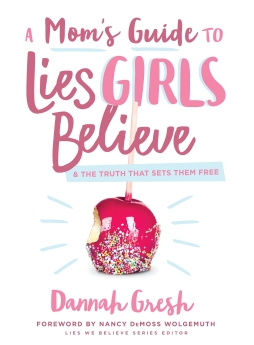 The companion book to Lies Girls Believe that empowers you to talk with your daughter about God's truth.
Paperback $11.99 $14.99
See All Variations 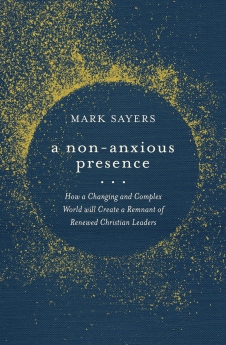 Mark Sayers shows how Christians can offer a non-anxious presence in a volatile world.
Paperback $12.79 $15.99
See All Variations 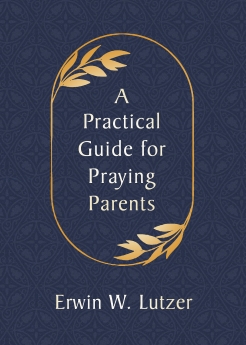 A Practical Guide for Praying Parents

Learn how your best intentions can become enriching, effective prayers for your children
Paperback $9.59 $11.99
See All Variations

Explore God's plan for a new heaven and earth and how tomorrow can impact your life today.
Pamphlet $2.39 $2.99
See All Variations Instructs in giving skillful and biblical responses to common challenges to Christianity.
Paperback $18.39 $22.99
See All Variations 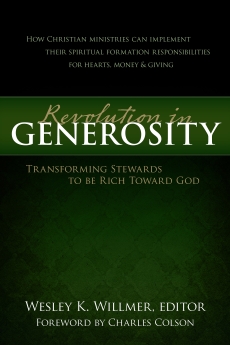 A Revolution in Generosity 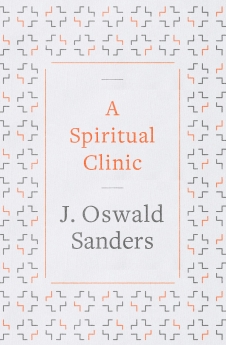 Worn out by the Christian life? Try this powerful tonic of scriptural principles for recovery and growth.
Paperback $9.59 $11.99
See All Variations 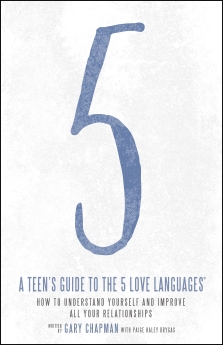 A Teen's Guide to the 5 Love Languages

The 5 Love Languages written just to teens, for teens, and with a teen's world in mind.
Paperback $11.99 $14.99
See All Variations

A.W. TOZER began his lifelong pursuit of God at the age of seventeen after hearing a street preacher in Akron, Ohio. A self-taught theologian, Tozer was a pastor, writer and editor whose powerful use of words continues to grip the intellect and stir the soul of today's reader. Among his best-loved books are the classics The Pursuit of God and The Attributes of God.